The iconic scene from the village Ovcharovo
The set of iconic figures found in paistoricheskata mound near the village Ovcharovo, Targovishte Municipality consists of 26 miniature clay objects . They can sort unique cult scene . Figurines were found on the floor of the burned house, among the debris of a clay model of the building , which was restored by archaeologists . Suggesting is that this is a scale model of the temple , along with the necessary ritual objects . Temple has served one or more settlements. Was probably associated with the cult of the Sun , which plays an important role moon and the elements. Modeled on tables and altars have signs. They may represent the earliest calendar, which were recorded by the seasons – something important to prehistoric zemedeltsi.Komplektar of figures is very important for the study of the spiritual life of the people in the Eneolithic . This finding allows to explain similar single iconic figures from the same period found in several villages in Central and Eastern Europe. The set of figures indicates that perhaps tribe Sashtetvuvat separate group of priestesses and for the first time allows researchers to look at the temple from so distant era without characters human kulturi.Unikalnata cult scene from Ovcharovo is dated from V century BC The set consists of three flat altar ; 3 low tables with one pan and one chair, colored in red ; 4 pieces – three young and an old woman ; 3 drum similar to African ” there – there” that might come with figures of young women; 2 plates probably intended to preserve some sacred liquid and another 5 chairs with chipped Lean . Altars are painted in white kaolin and red were painted various symbols – the sun, moon , lightning . Female figurines are also white , and their clothes are marked in red and traces of geometric decoration .
Curious : Settlement mound in the village Ovcharovo, Targovishte , was discovered on the northern slope of the mountain Preslaskata the construction of the dam Ovcharovo . It is formed from the remains of 13 settlements accumulated over one another and dated in the second half of the V century BC , ie from the Copper Age. In the village were studied complex in its planning dwellings and their ruins are removed pottery , tools of stone and bone, and various bone ornaments . In the vicinity are the remains and other prehistoric settlements .
Where: Regional History Museum , Targovishte
When : All year round 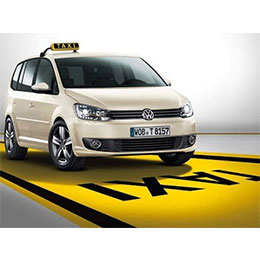 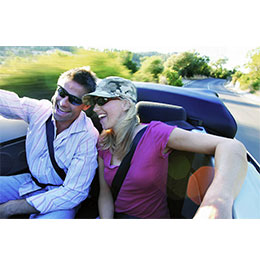